LIFE ON THE BRUCE PENINSULA... 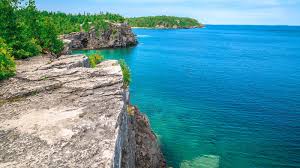 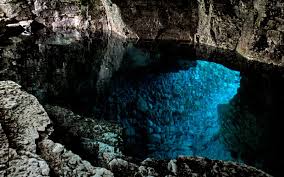 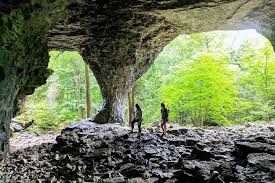 With 2 national parks,  the Bruce Peninsula National Park and Fathom Five National Marine Park , several provincial nature reserves, and the Niagara Escarpment as its base - there is no end to the worlds you can discover in this wondrous place. The Bruce Peninsula - A Place to Come, Stay and rejuvenate your soul

SOME OF THE MOST AMAZING PLACES ON THE BRUCE PENINSULA!!
Tobermory, offers visitors fresh, clean air, gorgeous scenery, tranquil waters, and the darkest sky's in southern Ontario.

Tobermory is pretty much completely surrounded by crystal clear bodies of water - Lake Huron on one side and Georgian Bay on the other. It is a naturalist haven!! Fathom Five National Marine Park and the Bruce Peninsula National Park  both located close by.

Lion's Head ,  is a peaceful port village, located on the shores of the breathtaking Isthmus bay. Surrounded by beautiful limestone cliffs which, when viewed from Georgian Bay, resemble the "head of a lion", giving Lion's Head it's name. Lion's Head is also located at the 45th parallel - exactly halfway between the equator and the north pole.

One visit to Lion’s Head and you will want to make it your home!!! When locals and visitors are asked to describe Lion’s Head, they typically pause and say “you can’t…it‘s a feeling“. There is a sense of serenity like no other! The scenery is nothing less than stunning. The limestone cliffs rise from the turquoise Caribbean- coloured waters, and at sunrise and sunset, they have an amazing “pink” aura, due to the sun’s reflection.

Wiarton, Nestled against the towering bluffs of the Niagara Escarpment, Wiarton is a thriving four seasons community. Its most famous resident, Wiarton Willie, fuels Wiarton’s international recognition, as part of the Wiarton Willie Festival, which can run as long as 5 days. Wiarton sits squarely at the head of the long gash in the Niagara Escarpment known as Colpoys Bay.  The long jutting headlands make sailing, canoeing or kayaking the Bay a protected but magnificent experience, especially with the three islands -- Griffith, Hay, and Whitecloud -- looking like a necklace separating Colpoys from Georgian Bay.

Some of the best sunsets in Ontario - can you ask for anything more? Sauble Beach boasts over 11 kms of sandy beach. It is a place for families, friends, uncles & aunts. Children love the shallow waters and the perfect "sandcastle creating" sand.

WHO WOULDN'T WANT THE CHANCE  TO EXPERIENCE LIFE ON THE BRUCE PENINSULA!!!